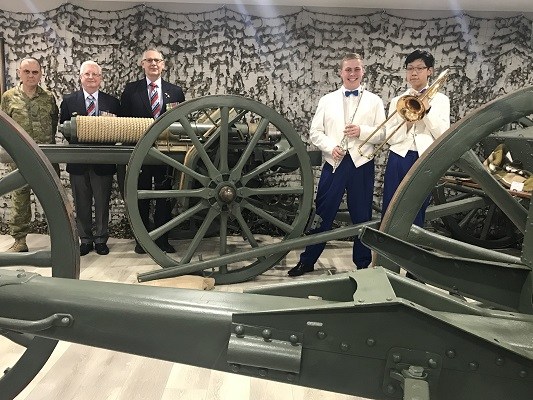 A free concert at Bella Vista Farm on November 11 will mark the Centenary of Armistice, 100 years since the guns fell silent at the end of World War I.

The famous orchestral piece was written about Russia’s defeat of Napoleon’s invading French army in 1812 and is played at major events and festivals around the world with either cannons firing or fireworks.

The free concert ends the Centenary of Armistice Day program at Bella Vista Farm on November 11 which will also feature performances by massed pipe bands, including the Castle Hill RSL Pipe Band, and a performance by the RNSW Lancers Band between 6.30pm and 8.30pm.